"Your rhythm and inflections sound so natural that I frequently forget you are reading."

“Charles Constant has an authoritative yet soothing voice.  He is not limited to genre and brings brilliance both to his Fiction and Non-Fiction narrations. His voice is clear, smooth and so, so easy to listen to. His inflections and accents are easy to understand, and his pacing is perfection." 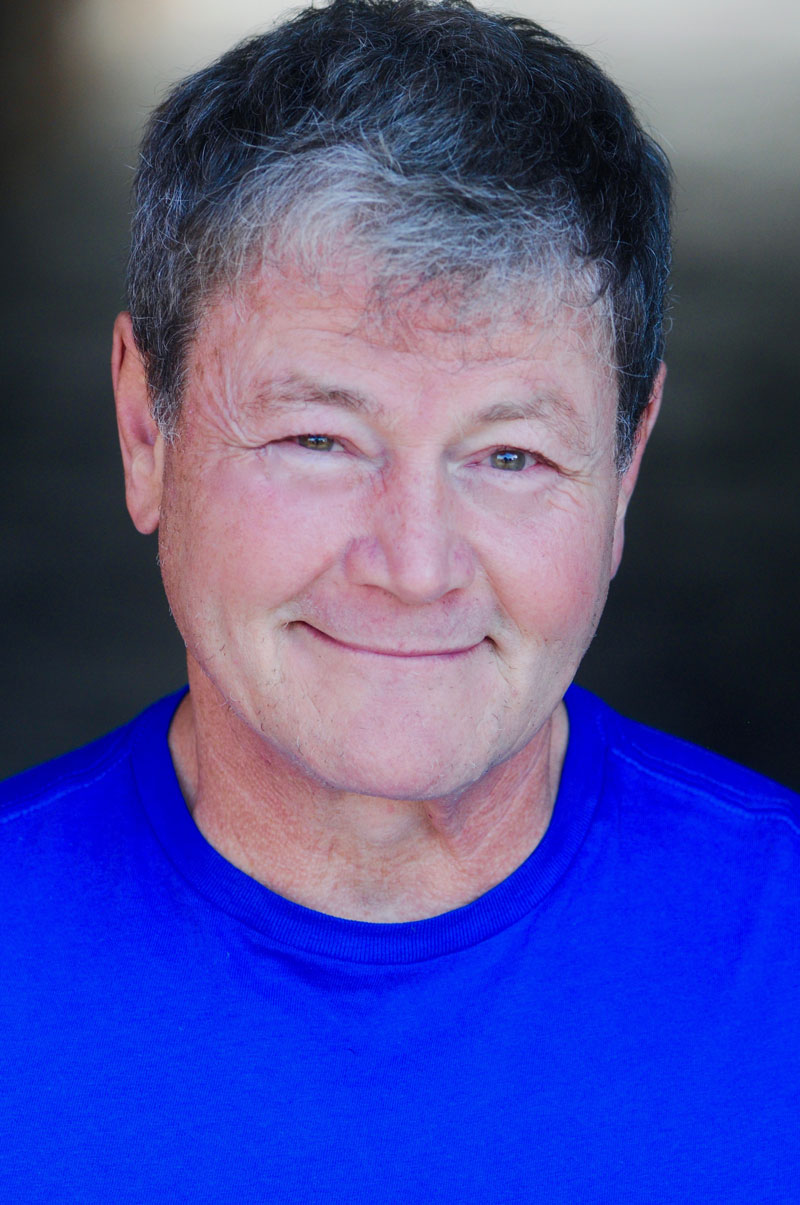 Charles Constant is a British-trained American stage actor and has been a member of Actor’s Equity Association for many decades.

After training in Chicago and London, he went on to appear in theaters across the country in all kinds of plays as well as musicals, opera and improvisational comedy. His favorite though is Shakespeare.

While he has experience with many genres of fiction and enjoys performing it, Chuck is a sought after narrator of non-fiction, with titles ranging from Memoir to Science to Politics.